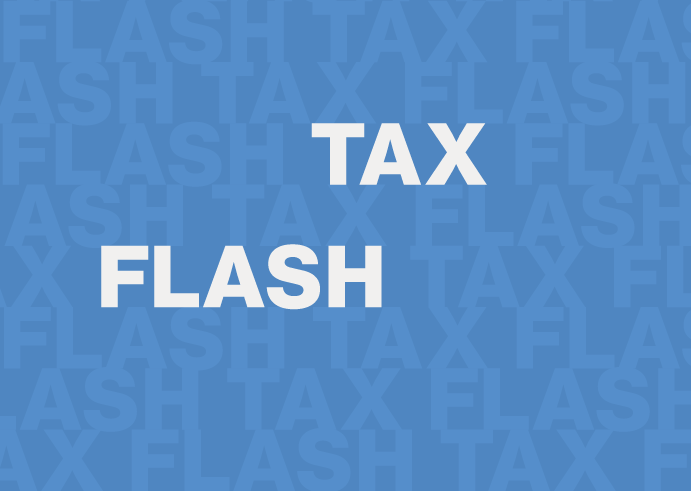 The European Court of Justice (ECJ) has recently ruled on fundamental questions of the German VAT fiscal unity regulation. Due to the comparable legal situation, the ruling could also become important for Austria.

The ruling issued on 1 December 2022 (ECJ 01.12.2022, C-141/20, Norddeutsche Gesellschaft für Diakonie mbH) relates to the regulation according to which companies of the controlling company are to form a VAT group (tax group).

If, according to the overall picture of the actual circumstances, an independent legal entity is financially, economically and organisationally subordinate to another company (controlling company) in such a way that it has no will of its own, this legal entity (organ) is to be qualified as a dependent part of the controlling company for VAT purposes.

This VAT tax group doctrine – the doctrine of the independence of legal persons – has been developed in tax law by German case law and has been made more precise by the legal anchoring. Under Union law, the Member States are free to regulate fiscal unity, but it requires compliance with certain rules.

For this reason, the case law on this was eagerly awaited, especially since it also gave the ECJ the opportunity in this case to comment on the fundamental conformity of the German tax group regulation with EU law.

Conformity with Union law in principle

The ECJ is now of the opinion that the designation of the parent company as the sole taxable person is not objectionable from an EU law perspective if certain conditions are met.

No requirement of majority of voting rights

The ECJ’s finding that the requirement of a majority of voting rights in addition to a majority shareholding for the existence of a tax group is not in conformity with EU law is significant.

This statement is also significant from Austria’s point of view, since Austrian administrative practice also requires a majority of voting rights and even emphasises this as “decisive” in paragraph 236 of the VAT Guidelines 2000 (EStR 2000) for the establishment of a fiscal unity for VAT purposes.

No typifying consideration as non-independent

On the other hand, the ECJ’s comments on the impermissible classification of individual controlled companies as “non-independent” appear somewhat unclear: according to the ECJ, the VAT Directive is to be interpreted to the effect that it does not allow a Member State to classify units as non-independent if they are financially, economically and organisationally integrated into the controlling company of a VAT group.

In our opinion, the practical consequences of the ECJ’s ruling are still unclear. In this regard, the follow-up ruling of the Federal Fiscal Court (Bundesfinanzhof, BFH) remains to be seen.